The End of Infinity

“A rousing, satisfying conclusion; readers will be sorry the ride is done.” 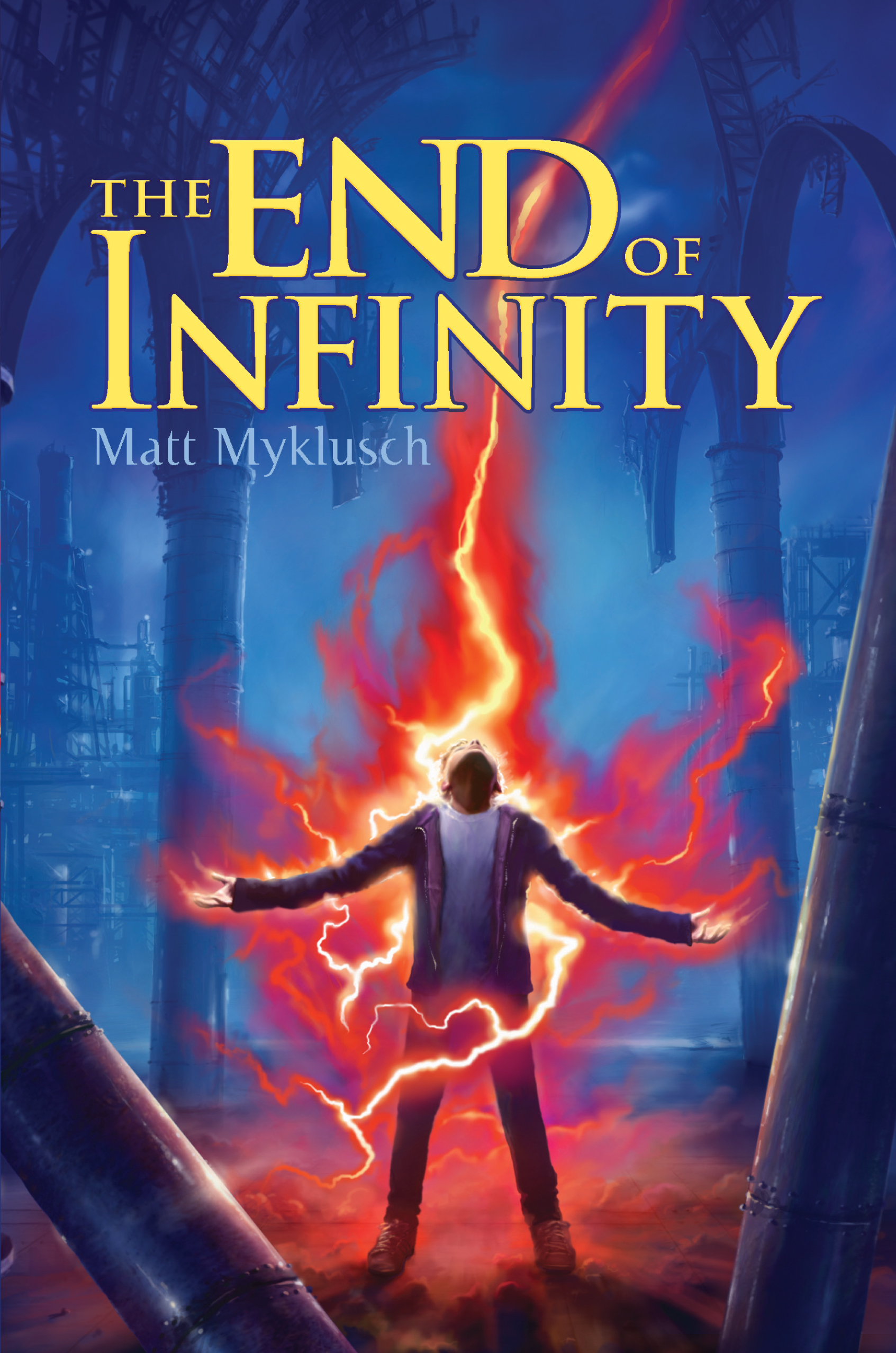 All his life, people have told Jack Blank what his future holds. He hasn’t always liked what they’ve had to say, but there have been times when he’s wondered if they were right. As the Imagine Nation’s final battle with the Rüstov draws near, Jack’s future is almost upon him. He and his friends will each need their unique powers and abilities to help stop the Rüstov and win the war. But are they prepared to use those powers against the most terrifying and dangerous enemy of all— the one inside of Jack?

The time has come for Jack to choose his path and discover for himself if he will become the hero that the Imagine Nation—and the world—needs him to be, or the cause of its total destruction.