Order of the Majestic: The New World 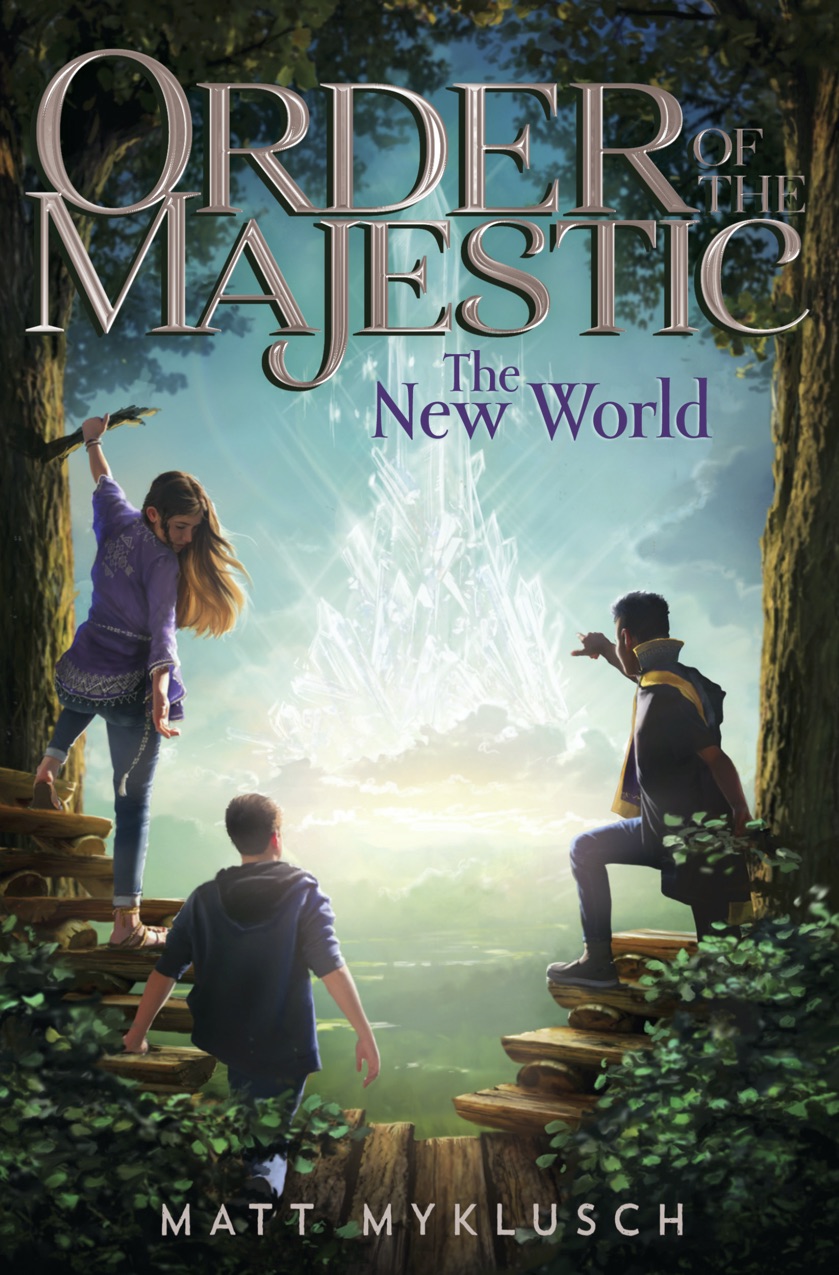 Joey Kopecky never expected to grow up and change the world—much less do it at the age of thirteen. But ever since he discovered magic was real and inherited the wand of Harry Houdini from his mentor Redondo the Magnificent, nothing about his life has been what he expected. Now, as environmental crises, global pandemics, and more grow to threaten the earth’s future, Joey and his friends Shazad, Leanora, and Janelle have decided it’s time for something new.

Their plan is to usher in a new age of magic, but even with the wand in their possession, some things are easier said than done. Joey and his fellow magicians journey to the Imagine Nation, where dangerous enemies are working against them: the Secreteers, who have sworn to hide magic away from a world that once tried to destroy it, and Ledger DeMayne, leader of the Invisible Hand, whose thirst for power knows no bounds. When the dust settles from their final battle, a new world will emerge, but who will it belong to? And will Joey live to see it?

The Order of the Majestic trilogy comes to a thrilling conclusion in an epic crossover with the Jack Blank Adventures as Joey and his friends—new and old—try to do the impossible and give magic back to a world that needs it more than ever.