Order of the Majestic: Lost Kingdom 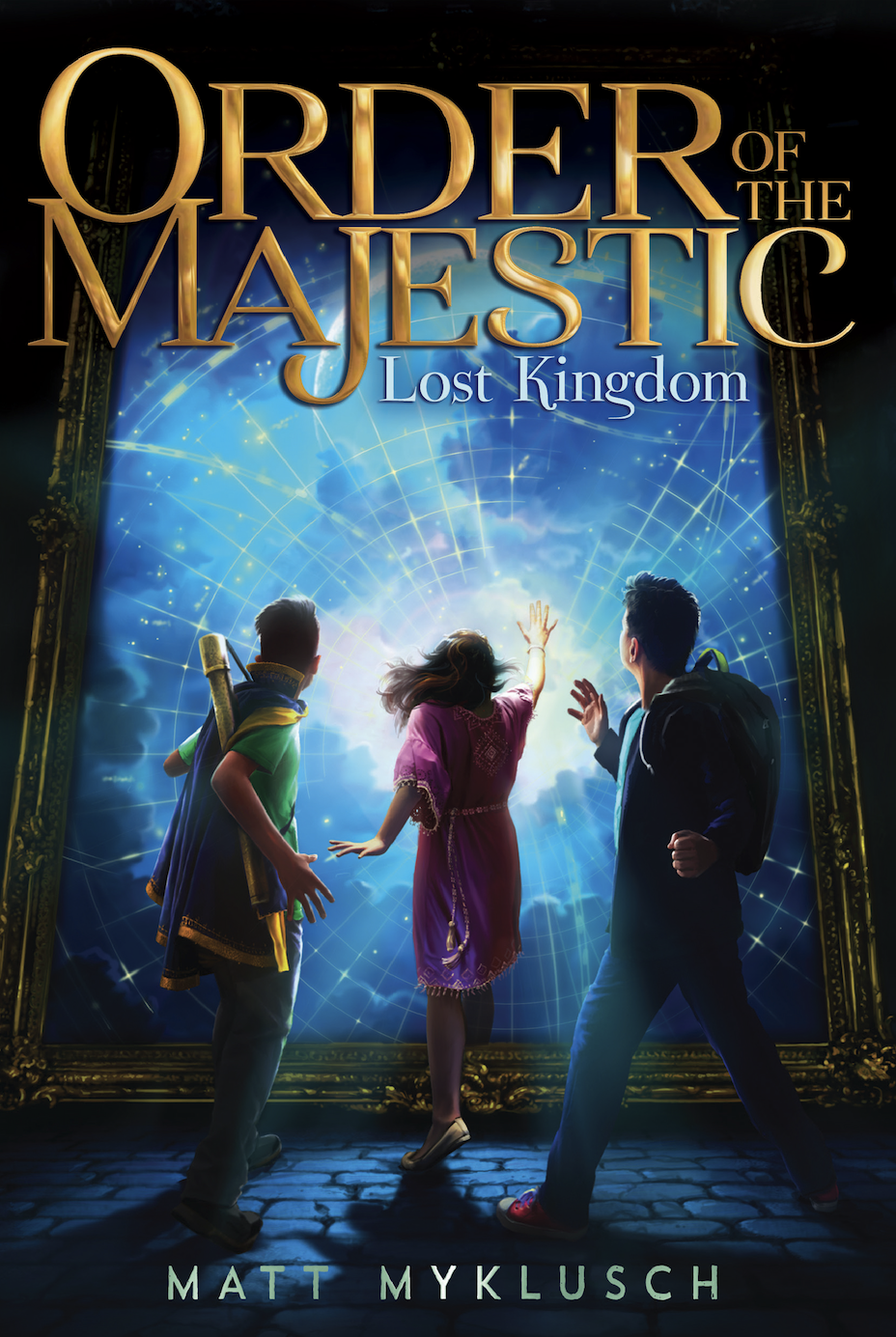 Joey Kopecky and his friends Shazad and Leanora have the weight of the world on their shoulders. As the new Order of the Majestic, it its their responsibility to keep magic alive and free for all, and to fight the influence of the Invisible Hand, a sinister group of magicians intent on rounding up the world’s remaining magical items and keeping everything to themselves. It’s a vital mission, and a scared duty, but the Invisible Hand has been playing this game – and playing it well – for centuries. Joey, Shazad and Leanora are still learning their powers – and lately, they can’t seem to agree on anything.

But all of that changes when Fate taps them on the shoulder and puts the Secret Map of the World in their hands. Together, Joey and his friends strike off on a tour of hidden magical realms, trying to find a lost kingdom that could hold the key to a new age of magic. Hunted by the Invisible Hand every step of the way, they must reach their ultimate destination first, or risk delivering the world’s most powerful source of magic energy right into their enemy’s hands.