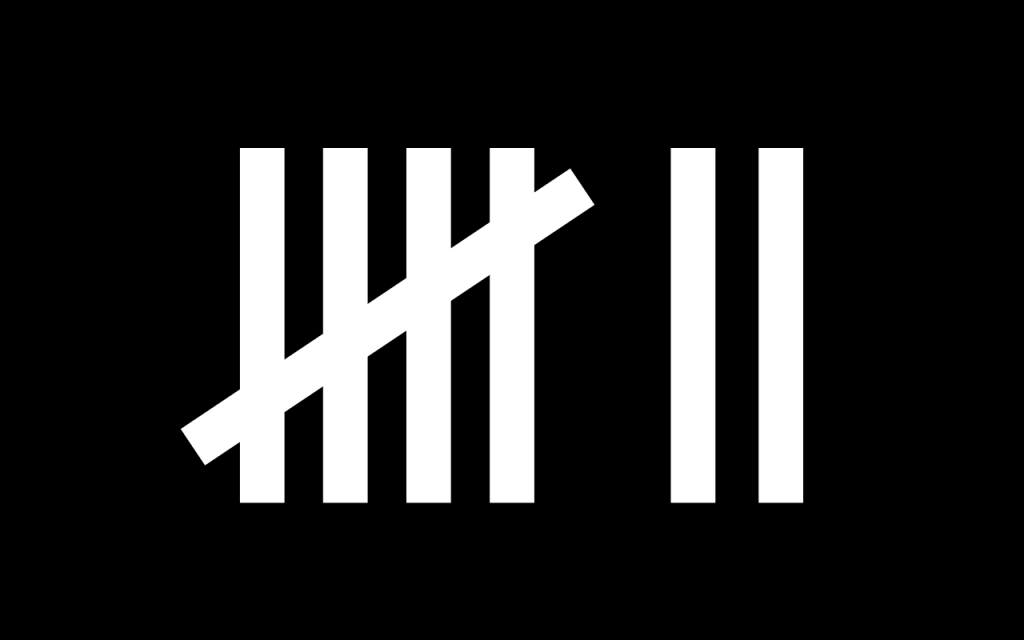 Shortly after my first book came out, I was asked to write a post on the 7 things I had learned so far in my career. That was a few years ago, and I have learned more stuff since then, but these 7 things are worth coming back to. Hope you find them useful:

1. You only fail if you quit. Don’t think about the odds and don’t give up. If you’re still trying to get published and haven’t quit, then you haven’t failed, no matter how long you’ve been at it  A screenwriter named Josh Olson wrote, “You can’t discourage a writer. If I can talk you out of being a writer, then you’re not a writer.” I totally agree. Life is going to present you with no shortage of excuses for giving up. The important thing to remember is that’s all they are— excuses. They’re not reasons. Have faith in yourself and your story.  You can do anything if you want it bad enough.

2. You’ve gotta really want it. If you want writing to be your job one day, you have to treat it like a job now. Don’t try to find the time to write… make the time. I know it’s not easy. You probably have a job, schoolwork, a family… maybe all three. Whatever your situation is, I’m sure you have a million things in your life that will keep you from writing. I’ve been there.  I’m still there. But, there are 24 hours in every day. Last year, I started getting up at 5 a.m. every morning so I could write for at least an hour before work. All those hours eventually added up to a finished novel. You just have to make the time and push on through. If you can do it on less than ten cups of coffee a day, you’re doing better than me.

3. Write for YOU. Scheduling difficulties aside, writing shouldn’t all be such hard work. I don’t want to focus too much on that side of things.  No one is forcing you to sit down and write except you, so write for yourself.  Write the story that you want to read. The one that you’ll have the most fun writing. It takes a long time to write a novel, and if nothing ever happens with whatever you are working on right now, you better at least have fun writing it. That’s what I did with JACK BLANK, and I think it made a huge difference in how the story came out.  It certainly made those early mornings a lot easier.

4. Writing isn’t just typing. It goes on all day. I find that if I am stuck on something and really push myself to think of an idea or solve a plot problem, I can usually come up with something pretty mediocre.  But, if I let the story sit in the back of my head percolating long enough, eventually, something clicks.  Make sure that part of your brain is always on.

But, Tom Clancy was right. If you really get to know your characters, they can surprise you. Get to know them before you start writing. What do your characters want? What are they afraid of? What have they been through in life that makes them who they are? All of this information might not even make it into your actual story, but if you know these things about your characters, then you’ll know what they would do in any given situation. You’ll know what each individual character would say and how they would say it.

6. Stay off the internet! If you’re writing, don’t let yourself click over to your email, twitter, or any other site you usually hit up. It will kill your productivity. Case in point, I checked the Yankees pitch-by-pitch on MLB Gameday four-hundred times while writing this post, and it has taken way longer than it should have. (The good news is, the Yankees won). But seriously, don’t let yourself take little breaks to check your email or anything else while you’re working. Let your writing time be writing time.

7. Don’t be afraid to dream big. Get your hopes up. That’s what hope is for. If things don’t work out with your current manuscript, that’s okay… take a day to feel bad about it and then keep moving forward. See item number one for additional details.

Originally posted at www.writersdigest.com on 10/8/10