A Book By Any Other Name… 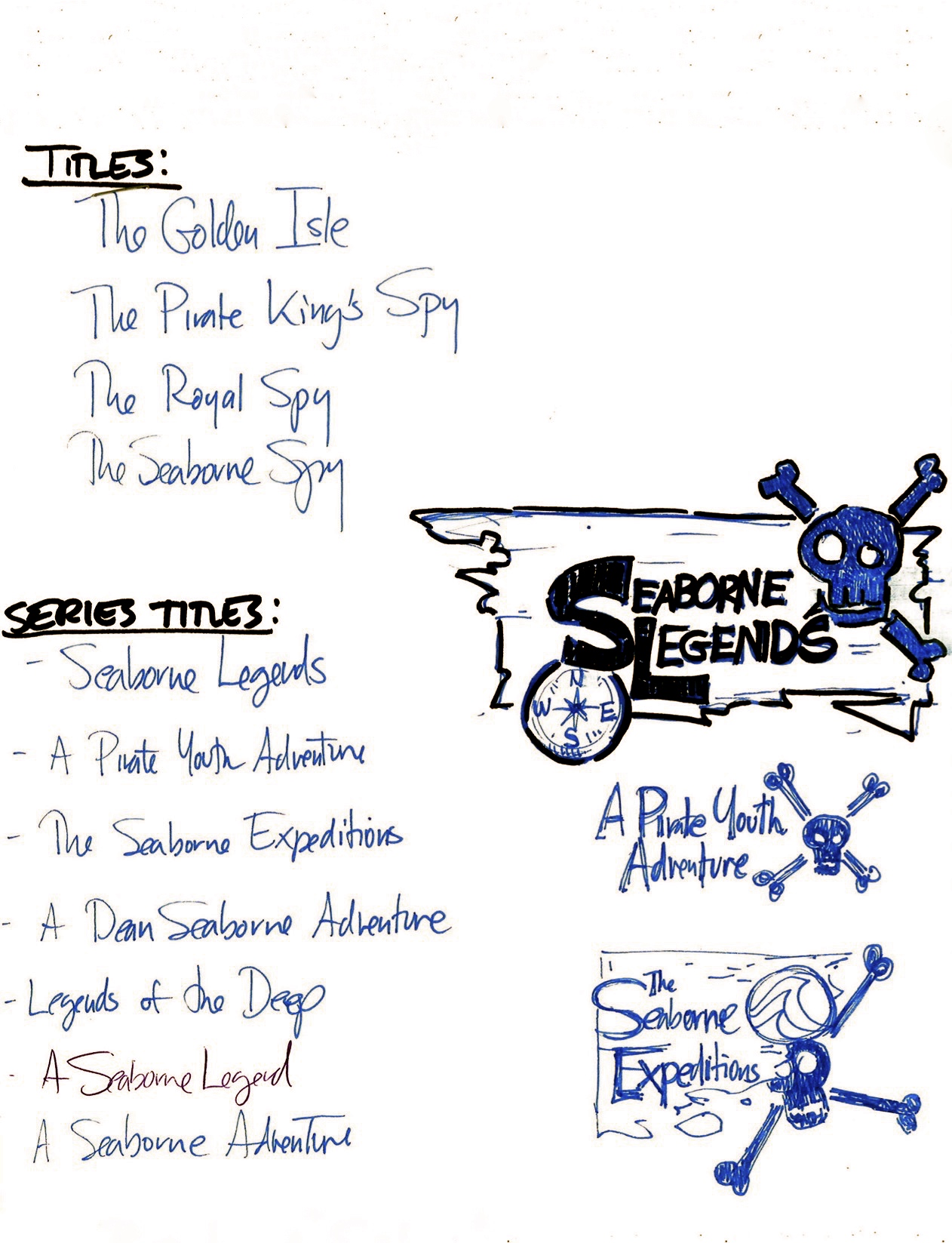 More than twenty years ago, I had an idea for a story called THE PIRATE KING. Then, Disney released THE LION KING, and I thought, “there goes that title.” Turns out, I was right (just for different reasons).

The only final draft of any book is the one that hits the shelves, and titles change more than anything. We ran through a lot of different options before settling on SEABORNE: THE LOST PRINCE, but I think we nailed it in the end.

3 thoughts on “A Book By Any Other Name…”