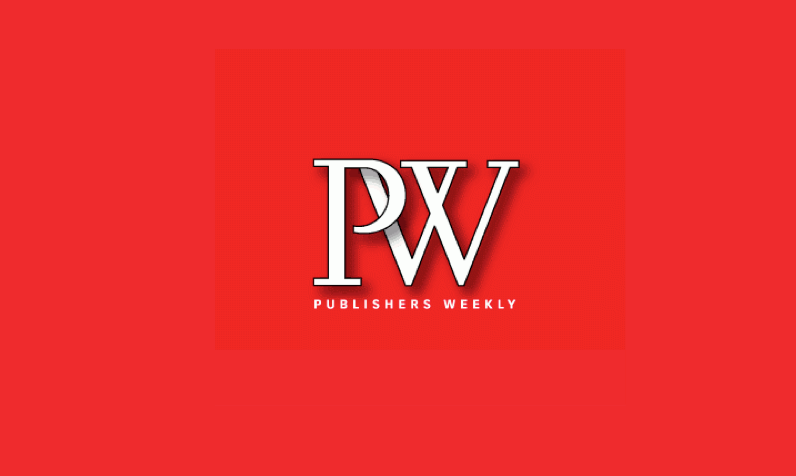 Another great review of SEABORNE: THE LOST PRINCE! See what Publisher’s Weekly had to say about Dean’s adventures. (Full review below):

It’s a pirate’s life for 13-year-old orphan Dean Seaborne, who serves as a spy for the fearsome One-Eyed Jack, pirate king of the Caribbean, infiltrating other ships to find loot for his implacable boss. After trying to go straight and getting caught, Dean is given one last chance: find the fabled island of Zenhala and deliver its legendary golden orchard to One-Eyed Jack. Or else. To do so, Dean poses as the missing prince of Zenhala, a role for which he feels drastically unsuited. To his surprise, the natives of Zenhala seem ready to believe him, but before he can assume the throne, he has to survive three tasks proving his worthiness. As Dean dodges assassination attempts and inexplicably succeeds at each trial, he starts to wonder if he’ll find a home in Zenhala. Myklusch (the Jack Blank trilogy) offers a rousing nautical adventure (first in a duology), filled with suspense, action, and colorful characters. He makes great use of familiar and much-loved tropes—pirates, lost royalty, death-defying challenges—while incorporating some nifty novel elements of his own.

← A Book By Any Other Name… Shouldn’t You Be Writing? →